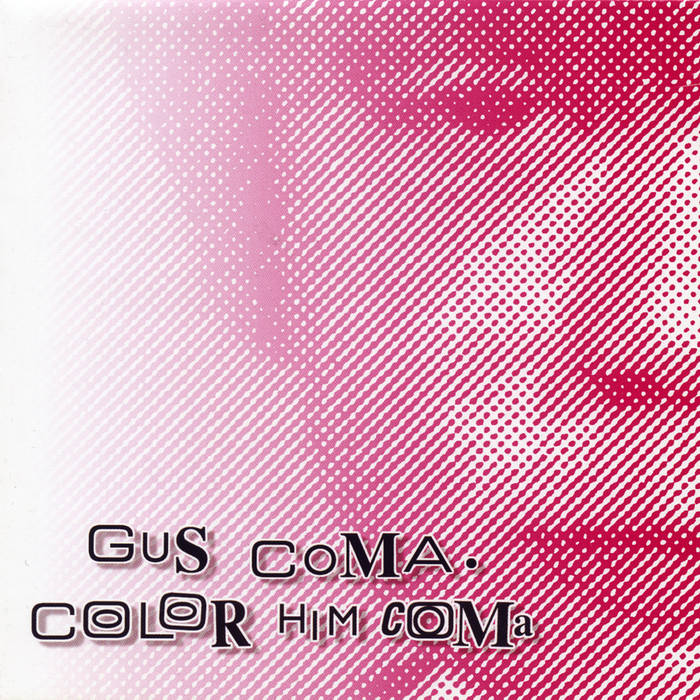 The first CD in this set is a reissue of an obscure cassette release from 1983 that was originally released in a small edition on the London based, It’s War Boys label. This C60 consisted of 2 distinct halves. Side 1 was formed around several mixes of an experimental track, constructed from a room-sized 24 track loop. A version of this track first appeared on the LP Flagellation by The Just Measurers (who were C. D. Greyt, Yakkö Banovic and Narki Brillans).

Side 2 is a collage of mostly unused (and some remixed), excerpts from what became the title track of the Milk From Cheltenham LP, Triptych of Poisoners. This LP track consisted of a tape collage of the live mixdown of 17 cassette recordings of locked record grooves, simultaneously, with stray radio and an infernal matchbox. The full Milk LP is now available on CD via Alga Marghen. Both these LPs were also originally It’s War Boys projects.

As with other releases by these guys nobody worked under the same name twice, but if you are familiar with their soundworld then there will be no mystery. Nearly all the session material here was engineered by Chris Grey, best known for his work with The Homosexuals.

No production master was ever found for CD1, so one of the actual cassette edition had to be used in its place. However, whilst looking through the archive for the master tape, an alternative version of the tape was found, which although it followed a similar blueprint to CD1 it also contained some very different music, some primitive disco drum programming, and a somewhat more sophisticated sound quality. It was difficult to choose which version to release, so both versions appear here, the second disc thrown in for free.

Each CD also contains an additional much longer bonus track at the end that was originally intended as working material for the unfinished second Milk From Cheltenham LP.

The guest musicians on this CD set are many and varied, but it’s all put together by Gus Coma, Lepke B’s dwarfish cousin, who renounced show-biz to work as a Heavy Goods Vehicle driver. All in, the material here is the strangest and most experimental music to come from the It’s War Boys scene. Expect gigantic tape loop symphonies, sundry plunderphonics, lo- fi Sparks and the voice of JFK, a William Burroughs interview (on one track), and a worn out teach yourself English tape. Color Him Coma !

Bandcamp Daily  your guide to the world of Bandcamp

Featuring Oakland sounds from the Smart Bomb collective and Samplelov.